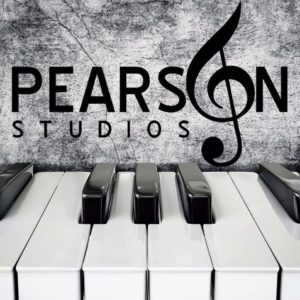 Scott is an accomplished actor and pianist who has performed in New York City, regionally
across the United States and internationally. He is a proud member of the Actors’ Equity
Association.

He trained for 18 years in classical piano before earning his BFA in Musical Theater from
Point Park Conservatory in Pittsburgh.

Scott has always relished the personal rewards of teaching voice and piano lessons and
performance technique. In New York City alone he has taught and accompanied at many of
the major universities and theatrical institutions including NYU Tisch School, CAP21,
Marymount Manhattan, Circle in the Square Theatre School, Queens College, Hoboken
Children’s Theater and many more.

Music production and engineering have been a passion for Scott for over a decade. In the
ever changing world of music technology, he makes a continual effort to stay informed of
the latest methods, techniques and equipment. In addition to having artists on many of the
streaming services, he has produced music for major corporations both domestic and
abroad. His productions can be heard in corporate events, cruise ships, theme parks, and
more.