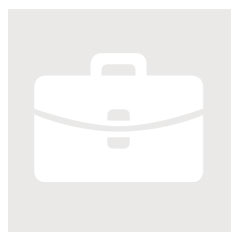 www.jtjphoto.com
jtjphoto@excite.com
Jason T. Jaskot offers portraiture, headshots and commercial shots for models, as well as fitness/physique photography.
In addition to his studio work, Jason’s most recent project is a series of photographs of Hoboken at night. His photographs depict familiar places in unexpected ways. This work is currently on display in his studio, which is open to the public on the first Sunday of each month or by appointment.
Based in Hoboken for the last five years, Jason’s work has been featured in a number of leading fitness magazines, including Best Body, Natural Bodybuilding and Exercise for Men.